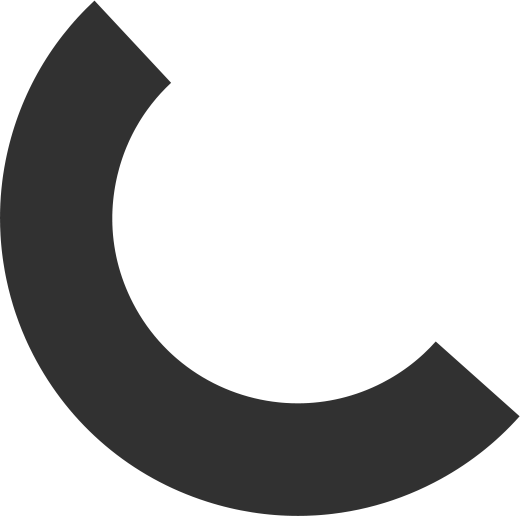 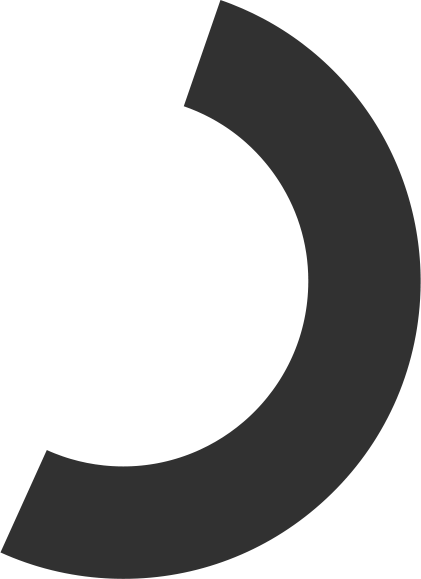 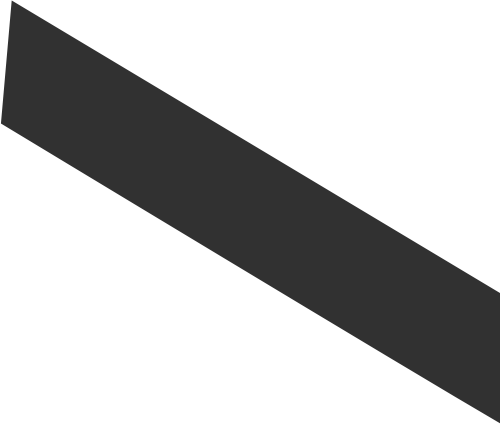 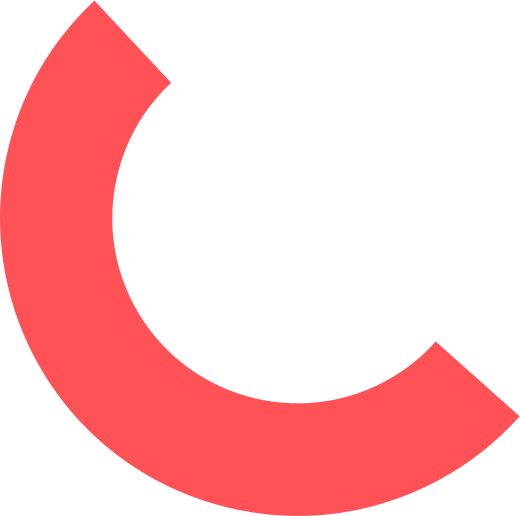 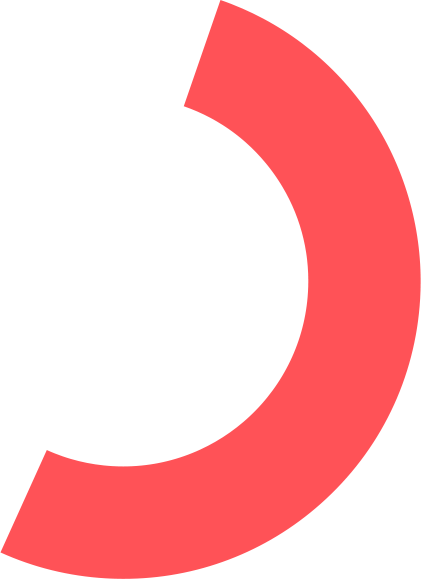 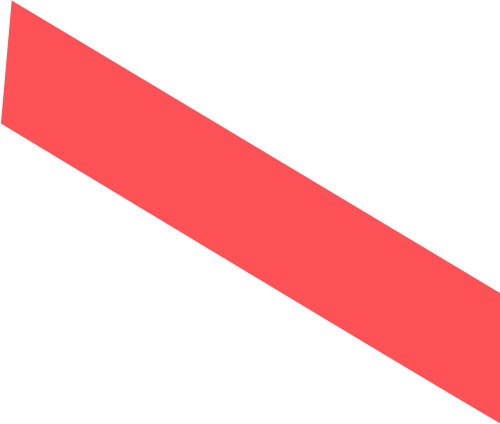 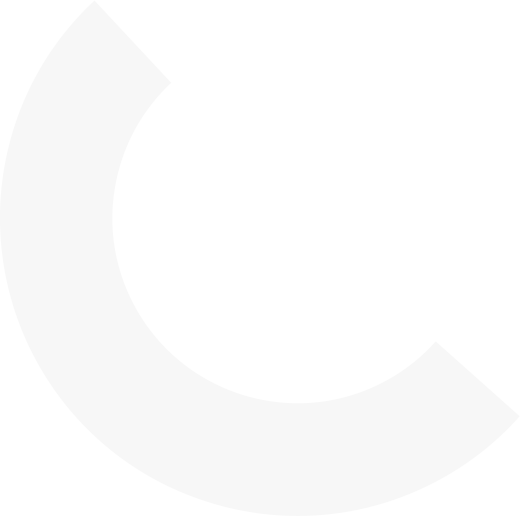 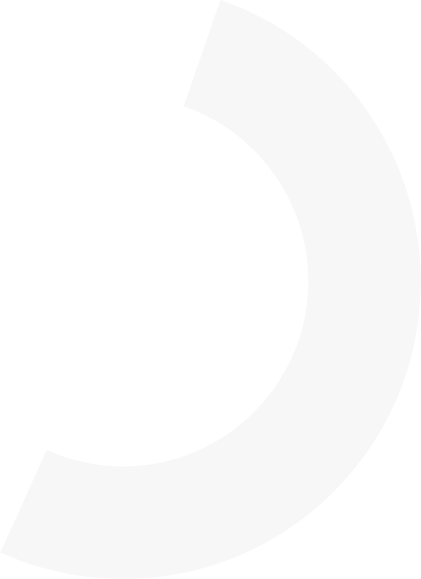 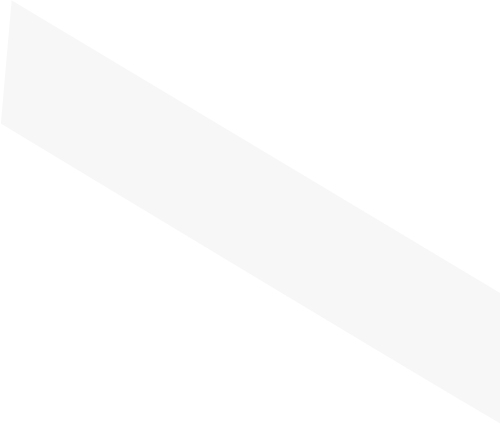 ← Back to Search Jobs

Lead Platform Engineer wanted for one of the UK’s fastest-growing scale-ups, tackling an area that few have tackled in a digital setting successfully.

Some times you just want a holiday. You don’t know where and you haven’t got any ideas, you just know you need to be by a pool, lying down in the sun.

This company doesn’t just book your travels and accommodation when you know where you want to go, they act like you’re actually visiting a travel consultant, putting a list of options in front of you after a few parameters; how hot do you want it to be, how far away, how expensive etc. It clearly works well, because the company in question has been growing over 100% year-on-year, and started churning profit after their first 12 months. Yes, a start-up that’s actually *already* successful, not just lots of VC money.

If you’re looking for a role that’s more than just your average web-tinkering, you can help be building out these features – an opportunity to work on something no other company is doing.

What skills do you need?

They’re looking for a lead level software engineer who has worked on platforms. They’re building out primarily using Java and Go, however open to outside programming languages and experience on different set-ups. Realistically, what they’re looking for is “T-Shaped” engineers who are pragmatic, able to pick up and learn new technologies and learn – but most importantly, understand the fundamentals of engineering first and foremost over flashy technologies. For them, problem solving is the most important thing.

They’re not sticklers for people’s education, but you would likely need good understand of core Computer Science – algorithms, performance, design and the like. They’re currently using GCP as well – need you to understand Ci/CD, DevOps, Cloud, and Containers too.

It’s a lead role, paying up to £110,000 and good place to lead projects, a team and make important tech and architectural decisions  You could be working on anything across Core, Experimentation or an International Expansion team.

Apply for this job

We're currently looking for a Head of Technology to join a start-up incubator, backed by a major bank.

A well-established media company are looking for an Engineering Manager in London for a 6 month contract.

Lead back-end software engineer needed for a leading property company. This is a dual leadership and hands on engineering role

Join one of the UK's fastest growing scale-ups, tackling an area that few have tackled in a digital setting successfully.

This is an exciting opportunity for a Software Developer to join the Business Development team for a global publishing company.

A World renowned publisher is looking for a Contract Senior Software Engineer to join a new, burgeoning team in the business.

Series A start-up looking for a Senior Front-end Engineer to rebuild their products; chance to join a top-end engineering team and take ownership.

Join one of London's best engineering teams, working across some of publishing's most historic, iconic and well-known brands.